Well, Kimba: Since you can look so skeptical (photo), calves are not as stupid as they are sometimes said to be ...

Calves are not that stupid 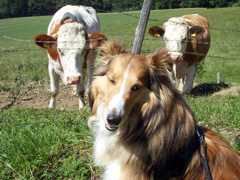 Well, Kimba: You can not look so skeptical (photo), calves are not as stupid as They are sometimes said to be not only dogs, but also calves can learn. At least, Canadian scientists have found that learning in a group works better than learning from a single animal that does not adapt so quickly to changing situations.

A total of 18 Holstein calves from the tender age of three weeks were held partly individually, partly in pairs. During a test, the scientists put an unknown red bucket in the barn. Result: The calves of the group, after a few repetitions, lost their curiosity for the red thing; on the other hand, the individual animals were still as curious after two days as at the beginning of the experiment.

Grips to the Milk Reward

Test Two included the Reward Principle : There was milk from the bottle twice a day, but: The bottle in front of the white wall was full, the bottle against the black wall was empty. In the beginning, all calves had their problems with this tricky task, but the paired kites had bowed out after a certain amount of training time and assigned the full bottle to the corresponding wall paint. The individual animals, however, did not manage to meet this challenge.

Scientists' conclusion: It is better for the development of the calves if the non-weaned calves are housed in twos and threes because they learn from each other and from each other. Text/Photo: Marion Friedl 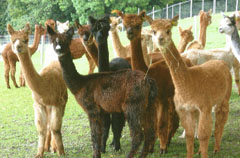 Horses, cows, sheep, goats - this sight on the pastures is known. But what is it? Again and again you meet ......

Dogs do not hear ghosts 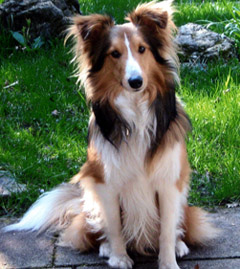 Do you know that? Her dog straightens, listens hard, and growls in the darkness outside the window. And what......

Wild boar in the garden? D rather n... 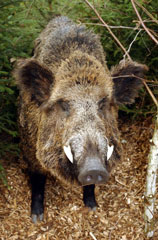 Wild boars do not want to be in the garden and they can be dangerous. In the animal blog there are tips on how to protect yourself and the garden....

Greetings to the rainbow country 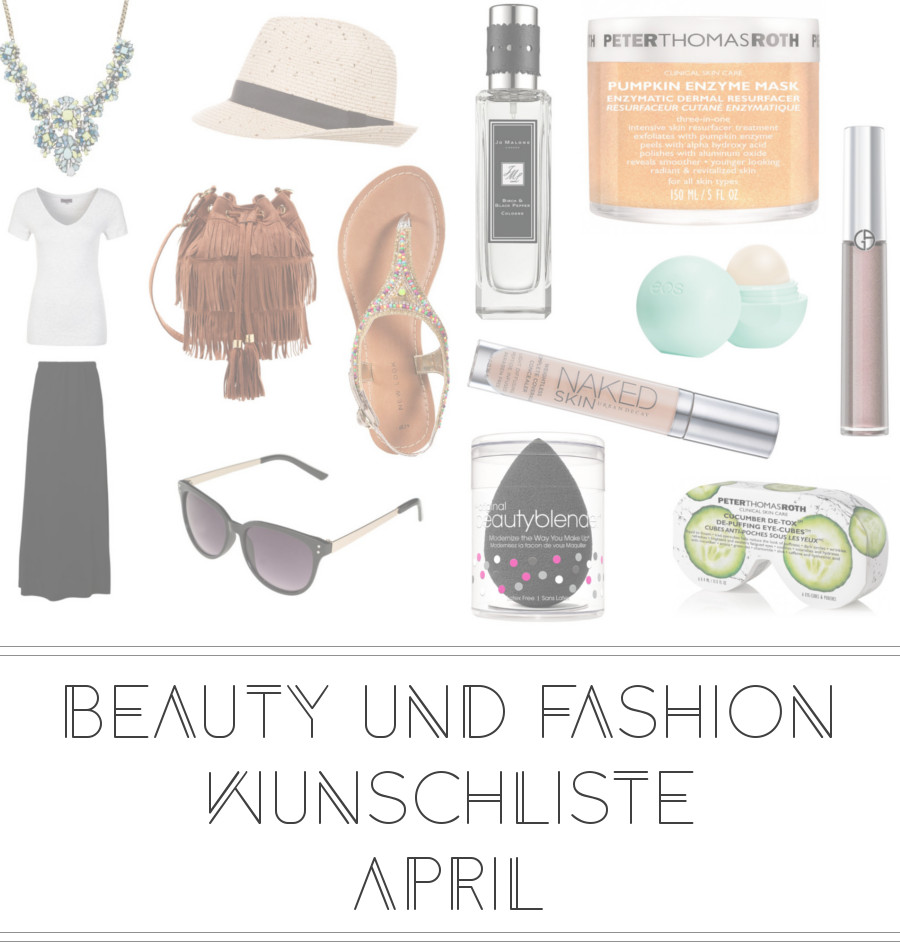